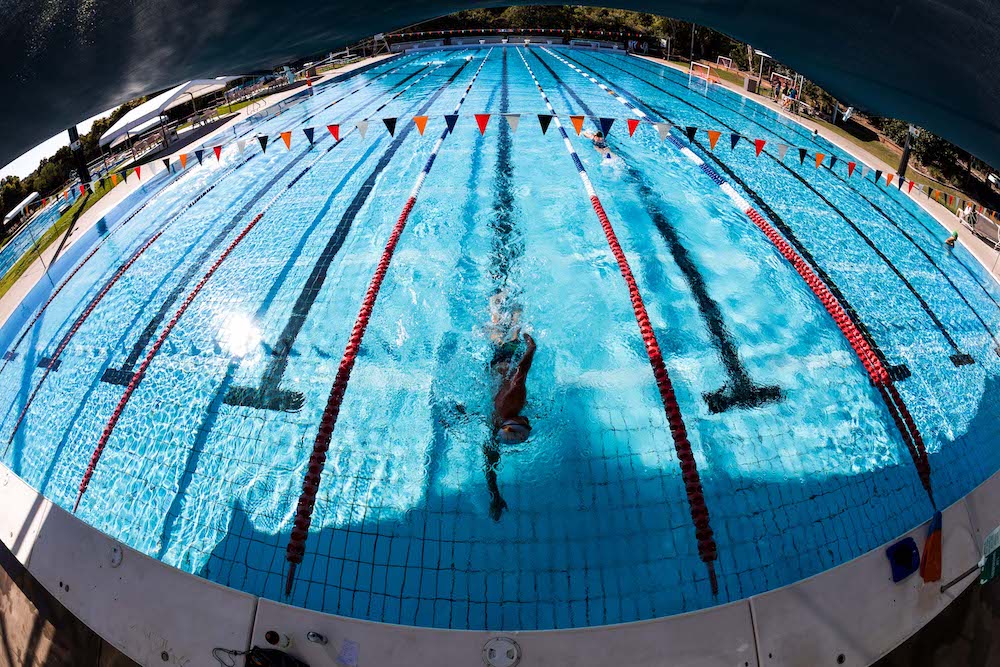 Braden Currie is no stranger to the famous, sheltered waters of sunny Noosa nor the 83-year-old local legend with a track record of coaching some of the best swimmers in the world and earning the title of ‘Australian Swim Coach of the Year’ three times over; John Rodgers, more commonly known as ‘JR’ who has become an integral part of Currie’s swim performance journey.

“JR is a walking display of mental toughness and a key motivation behind always wanting to come back to Noosa. He inspires me on a daily basis and gives me shit like no one else on this planet. He doesn’t accept weakness in any form and I like that.” This, combined with the perfect training and recovery environment Noosa has to offer across every discipline, is why the Currie family typically base themselves out of the chill coastal town for at least a part of every New Zealand winter. After missing out last year due to lockdown, the family of four are back and settling into life in Noosa, with Braden knee deep in his twelve-week training block as he prepares for his international tour. 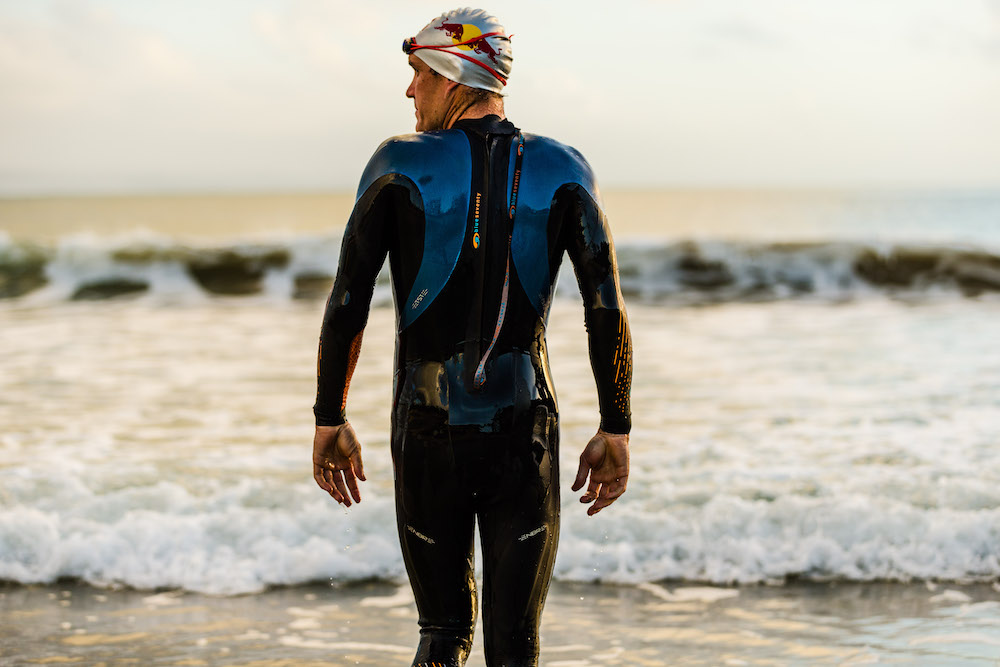 “It’s great to be back in Noosa, we really enjoy it as a family and life really simplifies. It’s all about training and focus. I’ve been here for six weeks and it’s awesome to already see gains. The weather environment is really conducive to productive training, cycling has been fantastic and it’s easy to eat well, stay healthy and recover really well from sessions”. 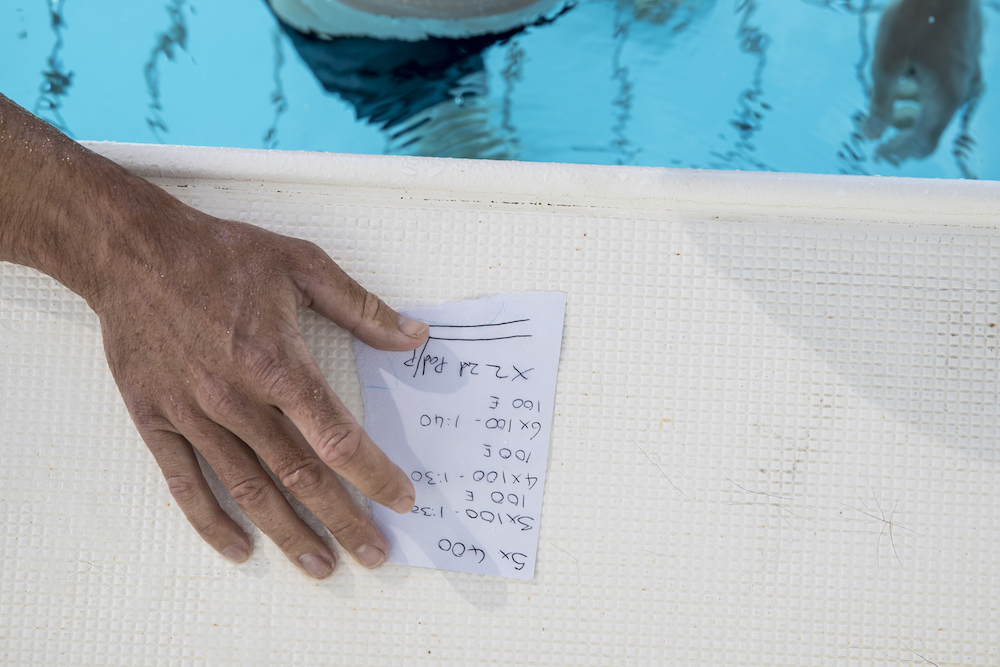 For Braden Currie, the 2021 key focus is to win the Ironman World Championships in Kona. What does it take to win Kona? Most would agree that’s a loaded question, and there is no simple answer, other than to be the very best an athlete can be in every discipline. 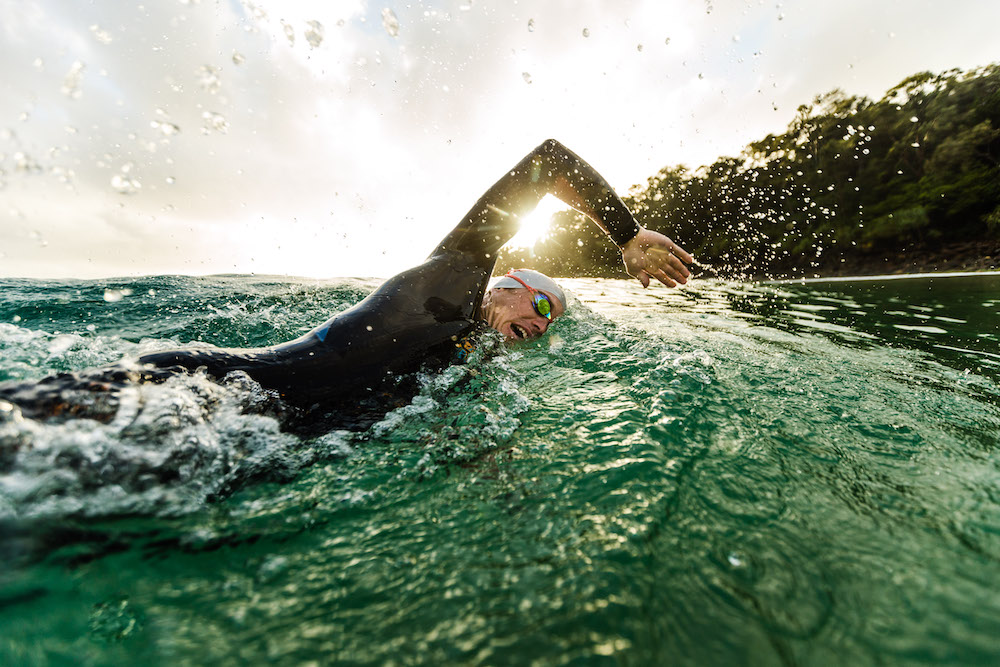 Swim performance is a focal point for Currie’s training block in Noosa, with a goal to maintain his natural ability to make the front group off the start-line without too much work, but make improvements in the depths of the two to three-kilometer mark when the leaders tend to make their moves on the top buoy’s.

“The swim doesn’t win you the race, but puts you in a good spot and helps you play the race the way you want to. Coming out of the water not in deficit is key. I’ve been able to achieve bigger swim sets here by training with the Noosa squad who train with a commitment drawn from what swimming against the best in the world demands of them. There are two swimmers in the squad that will be racing open water marathon distance at the Olympics. I’m now swimming hard for four kilo-meters without fatigue. I’m a big believer that by having a solid swim training load, the fitness and endurance benefits that come from this, crosses over into other disciplines too, especially running.”

One’s success in any realm is largely dependent on those that surround the individual striving for a goal. Having a team of professionals that believe in the goal and encompass the skills required to help connect the individual to that ultimate goal is fundamental. John Rodgers has served in this way, as an inspiration and coach in the swimming discipline for athletes all over the world including Jan Frodeno and many Commonwealth and Olympic medalists. Described as the type of person one may cross paths with only once or twice in a lifetime, JR has an innate ability to connect with those he believes in, to get through to them and get the best results out of them. “I’m lucky to have that connection with JR. He definitely knows how to get the most out of people he wants to, because he believes in them. He has this strange ability to inspire, support and nurture you but then also be able to absolutely crush you. JR has really refined his swim sessions over the 40 years he has been coaching and has a strong belief in high volume and intensity combined with traditional ethics of heart rate sets. A classic swim session might look like this; two kilometer warm up, followed by 3*100’s on 120s and then a little recovery.  Followed by some really hard 50’s, 4*100’s dive sprints then a bit of 6* 200’s with the pull buoy and paddle to really simmer you down and tire you out. Other days I turn up and will be totally surprised with a three-kilometer time trial out of the blue, backed up by something like 12* 400’s.  In between the sets he will consistently remind me of what Jan Frodeno would do when I’m dropping the ball”. 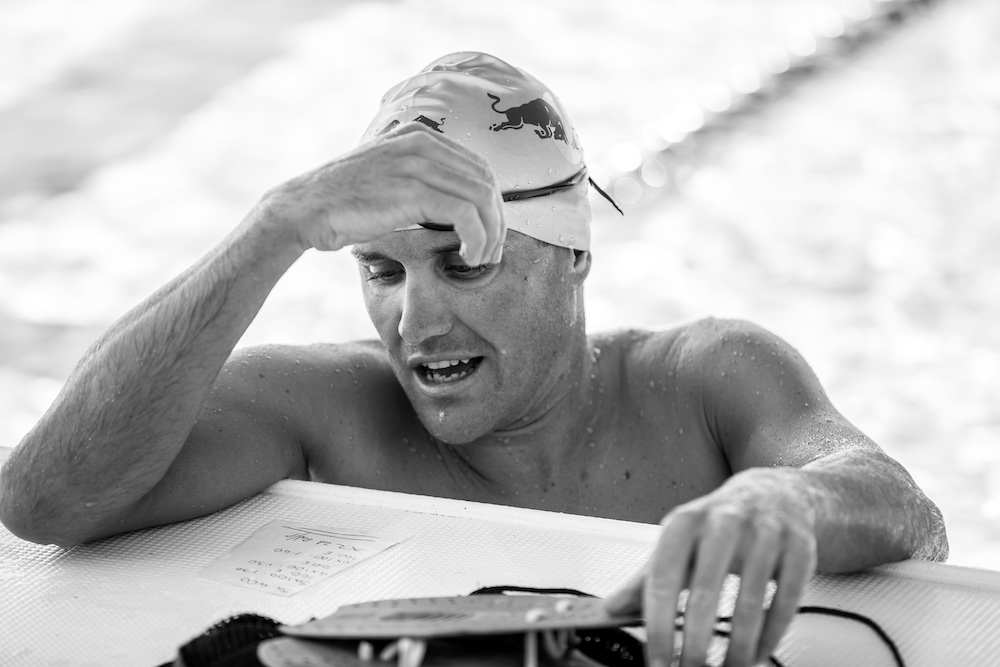 The countdown to Kona has begun as Braden moves through his training block in Noosa, before setting off to Slovakia in ten weeks to race for Team International at the inaugural Collins Cup on August 29th.

“It’s a really fun, new concept to be able to race head-to-head and not be stuck in the dynamics of the big scale seventy people at the start line. It’s going to be very exposing as an athlete and I think the dynamics around the team point structure timing system will be really enjoyable to embrace. I enjoy racing people so having less people means that there will be a bigger focus on the ones I am racing so I’m definitely looking forward to racing in that unique setting”. 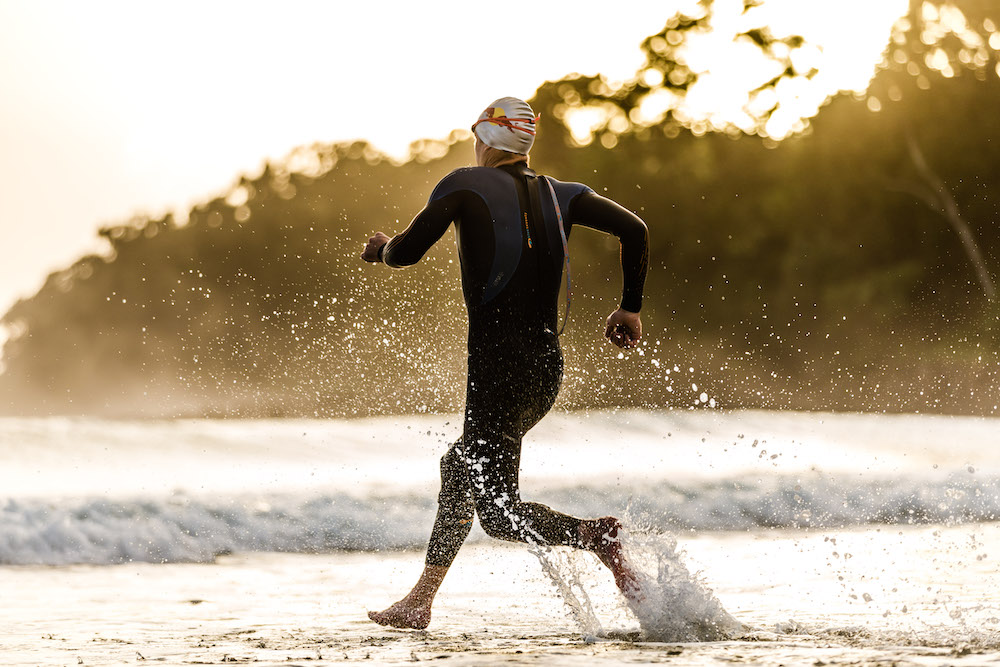 Even with the complexities that exist as part of the Covid-19 environment, making it difficult to travel internationally with quarantine requirements and uncertainty everywhere, professional athletes around the globe have adjusted to make these circumstances their new ‘normal’, at least for now, and a full professional field is expected at the Kona World Championships. Currie will spend five weeks in Maui after the Collins Cup, to prepare for this pinnacle event.

“It’s exciting to see Kona happening again. This is the goal for the season and my routine here in Noosa is what is getting me fitter, faster and stronger for it. I’m getting the work done, ensuring that every session is done to its prescribed measure. I believe it will all come together, and I’ll be ready to race in as good as form as I’ve ever been. I will have JR to thank for keeping me humble through the process. There’s always work to be done, he will say with a crooked smile.” 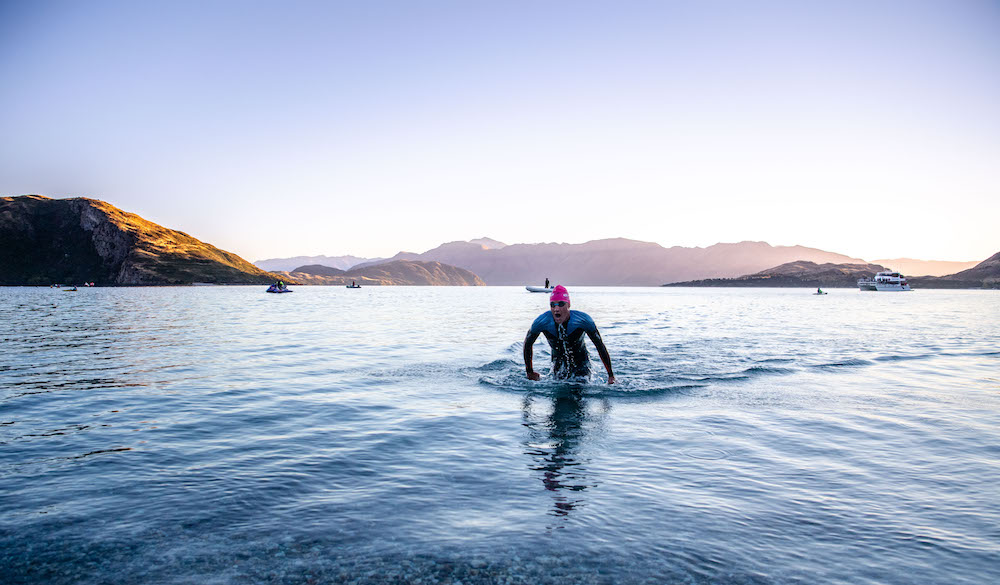 THE MONKEY OFF THE BACK