“Virtual racing definitely provides that competitive stimulus needed to push that little bit harder. It’s fun to be able to have a good hit out against other athletes and because of the 40km distance as opposed to 90km time trial or 180km Ironman distance you can roll the dice and go right to the rivet”.

In similar fashion to the New Zealand women’s dominance yesterday, Currie and Phillips led from the gun, powering into the first Prime, with Phillips edging his countryman over the opening 4.7km challenge.

The race made for compulsive viewing, with the bigger framed Phillips using his power advantage from his Christchurch home while Currie brought all of his renowned fight and grit to the contest, often seen out of his seat while watching the graphics unfold on the California course in front of him.

The Aussies were doing all they could to stay with the flying Kiwis but through the opening 10k both Reed and Amberger had lost the best part of a kilometre and were struggling to match the power output of Phillips and Currie.

That pressure led to Reed literally blowing up his indoor trainer in his efforts to keep pace, with the little Aussie breaking his equipment during the watt per kilogram Prime challenge at 37 minutes into the race.

Currie took out that watt-bomb challenge, at one point posting an incredible 13.0 watts per kilogram as he threw the gauntlet down to Phillips and the Aussies over 30 seconds of outright effort.

“The effort and time I’ve been putting into the biking disciple during lockdown is showing. It’s been positive to see some gains in my power numbers over the last five weeks”. 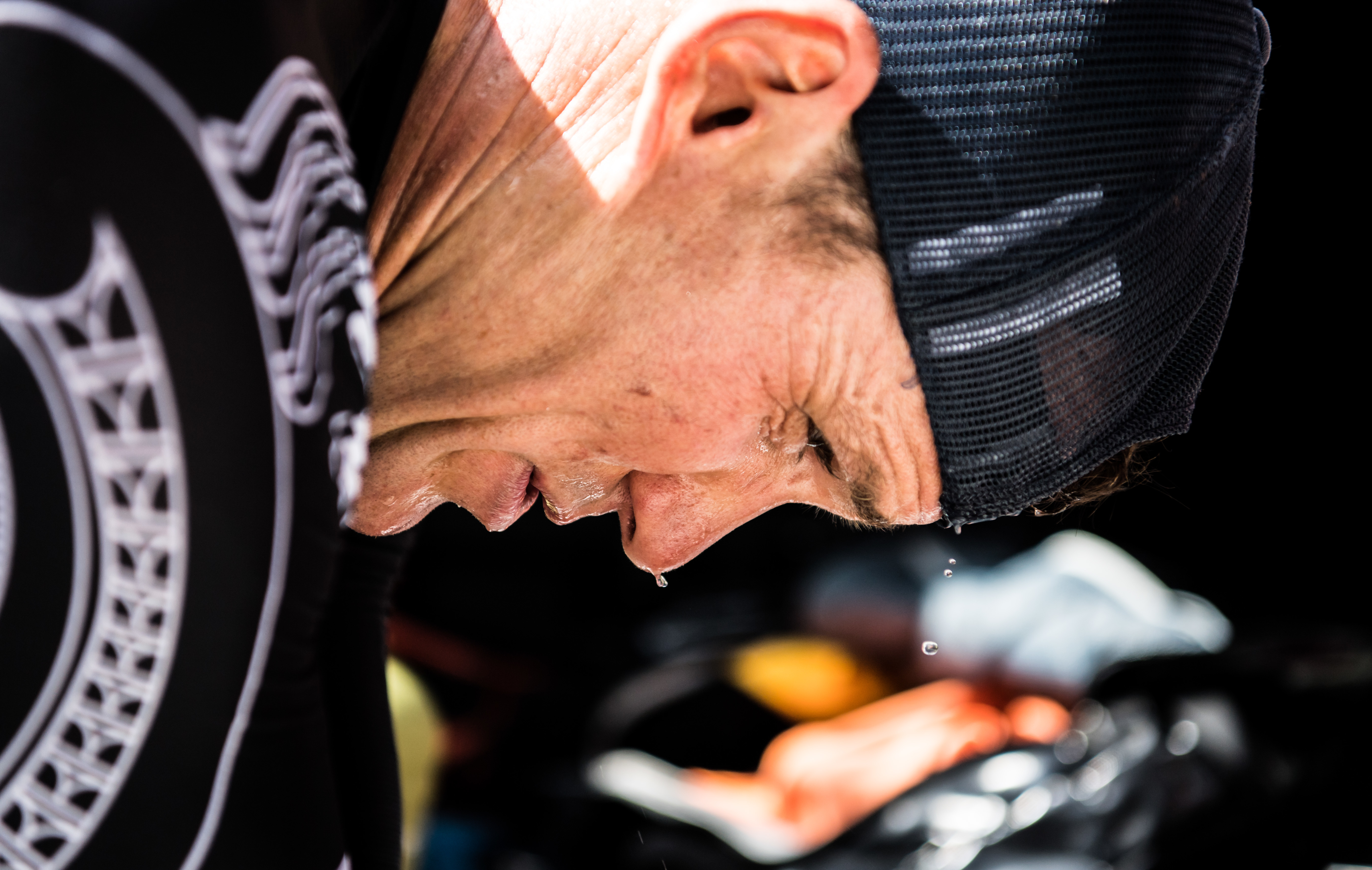 It was Phillips who held on however, with the world watching the incredible view of the sun rising over his right shoulder from the front of his Christchurch home as he held off the furious challenge of Currie to match the win of Teresa Adam yesterday and make it two from two for the Kiwis in the Oceania lock down show down.

“That was bloody tough. It was never going to be easy with these boys, I know how hard they like to race, even at 4 or 5am they were going to rip into it.

“I am pretty lucky today was a flat course, I probably had the lowest watts per KG and these little guys are all power to weight, I went hard out in the watt-bomb challenge but Braden was just better, that is how it goes.”

And Phillips said the amazing view that captured the attention of the watching world and might have helped post lockdown tourism, was accidental.

“I have a bike room but there is no light in there so I had to move and set up in the lounge so you could see what was going on, but it is not a bad spot so I might have stay here.”

Just six seconds back was Currie who had the consolation of winning that watt bomb challenge.

“I didn’t have any tactics other than to go hard from the start and hope that maybe in the watt bomb my mountain bike days came back to me with some power to weight, that was definitely the highlight.”

Currie was in good humour after the event, suggesting the highlights involved a guest Aussie commentator and the demise of his great rival Tim Reed due to trainer failure.

“It is always good to hear from Crowie (Craig Alexander), he is always an inspiration in the sport, and to see Reedy drop out during that watt bomb challenge was a highlight, especially when he weighs about 20 kilos dripping wet, he was probably about to take that out I think!

“But it is always great to race against our Aussie friends and I can’t wait to see the borders open up again so we can get racing against them in person.”

“Every day feels like a really positive step forward with returning to normal life and racing. It’s an awesome step forward for New Zealand  that we’ve been able to get on top of the virus and seems like all the hard work and discipline people have put out is paying off and we’ll all be able to reap the rewards of it soon”.

COVID-19: RACES ARE BACK