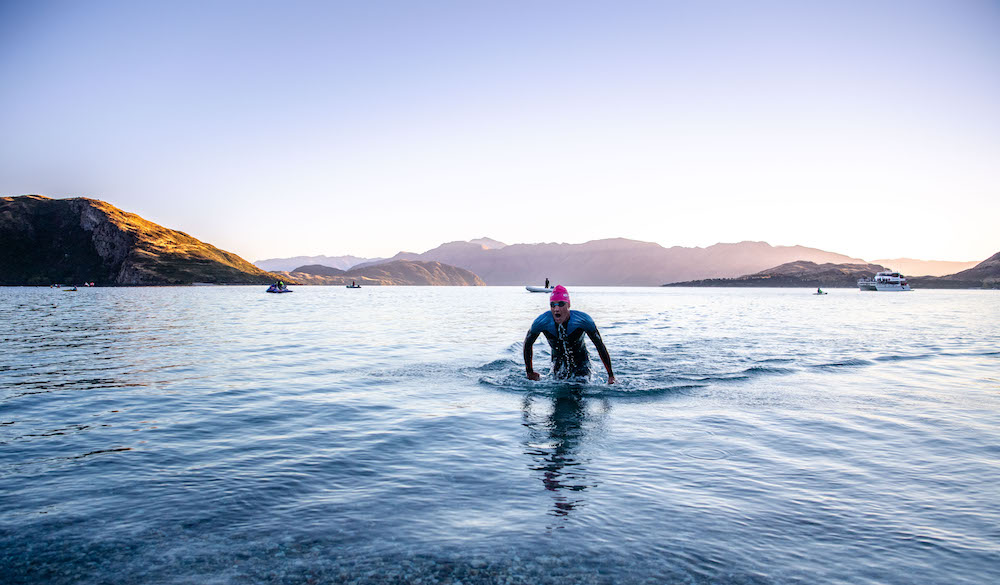 ALL PHOTOS BY SEAN BEALE
Picture perfect conditions were enjoyed today at Challenge Wanaka’s new hub; Glendhu Bay after speculation the race may not have gone ahead due to Covid-19 Level 2 restrictions.

“It was looking like the race would be cancelled early week, but it all came together in the end and we have had the best weather this race has ever seen over the last few days. I think we all just feel lucky to be racing this weekend”.

The 1.9km swim commenced at 7:15am with Kyle Smith and Braden Currie starting together. Smith made an explosive attempt to gain an early advantage, and succeeded. The two favourites were ‘toe to toe’ in terms of pace from that point on.

“The swim course was beautiful this morning. You couldn’t have asked for a better morning for it. Kyle and I started the swim together, which was where I knew I needed to be early on in the race today. After about 400m and after rounding the first buoy, Kyle broke away”. 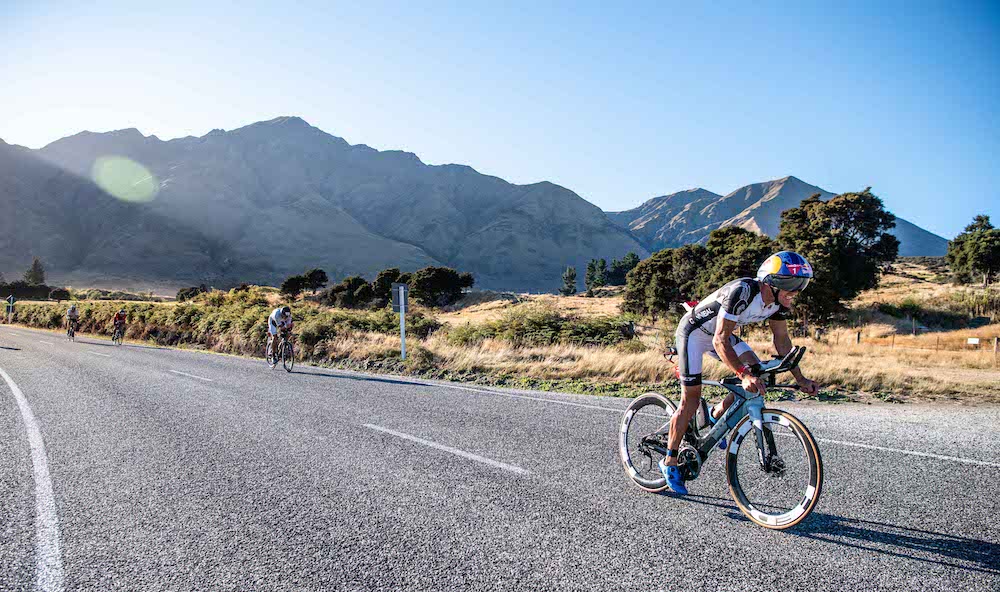 Coming out of the swim, Smith had a 47 second lead on Currie before transitioning into the five-lap, undulating 90km bike course. Lap one allowed the pros a clear course, before the age groupers began to merge. Kyle Smith steadily put time into Currie, creating a 4min 30sec gap until lap 4 where Currie began to hold Smith’s pace.
“The legs were pretty slammed the first 40-a50km of the bike and took a lot to get going before I found some rhythm” – Braden Currie 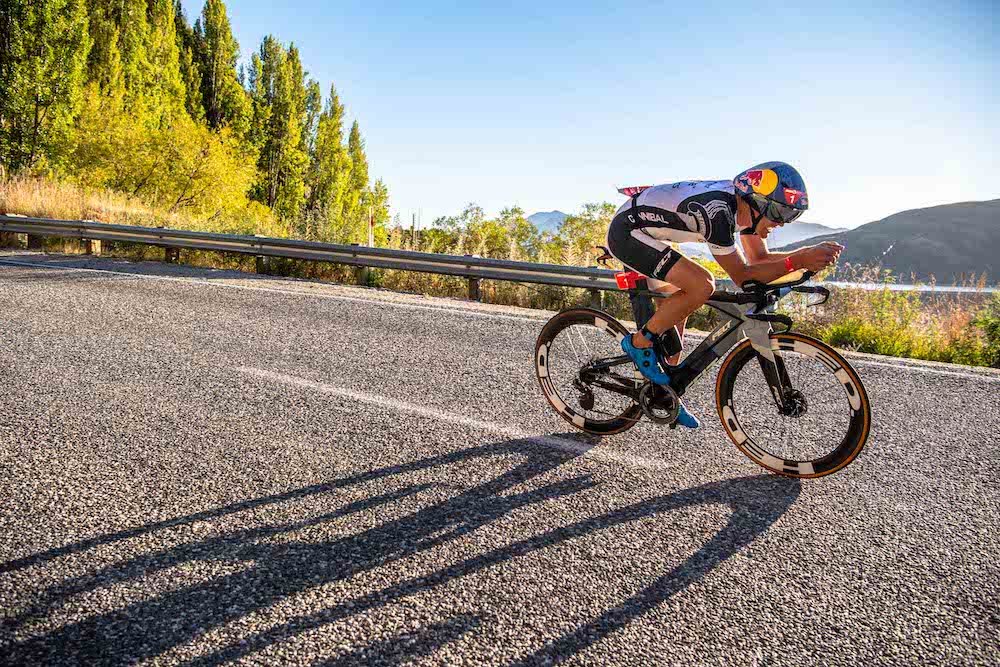 The tables began to turn about 10km into the run with Currie having clawed back significant time, closing the gap to 2 minutes, and chasing hard with officials quoting from the sidelines “If anyone’s going to pull this back, it’s going to be Braden Currie”. 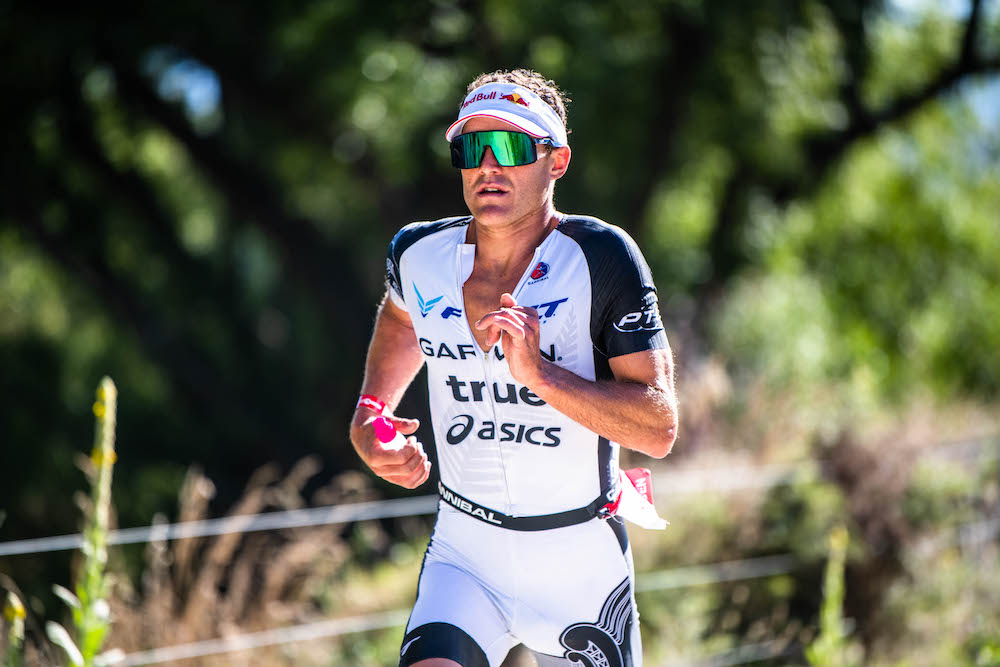 “The run felt really good, I didn’t fade I just felt better and better. There was about 2.5 minutes in the first half of the course that was the best place to make gains as its undulating and steep. I assumed the second half would feel harder after that but I managed to find good rhythm and the course is relatively flowy so I kept chewing back time. At the 15km mark I knew I needed to run 15 seconds per kilometre faster than Kyle and it was all down-hill, I thought ‘no matter how much he blows up its still pretty hard to run that much faster than him’, I gave it everything”. 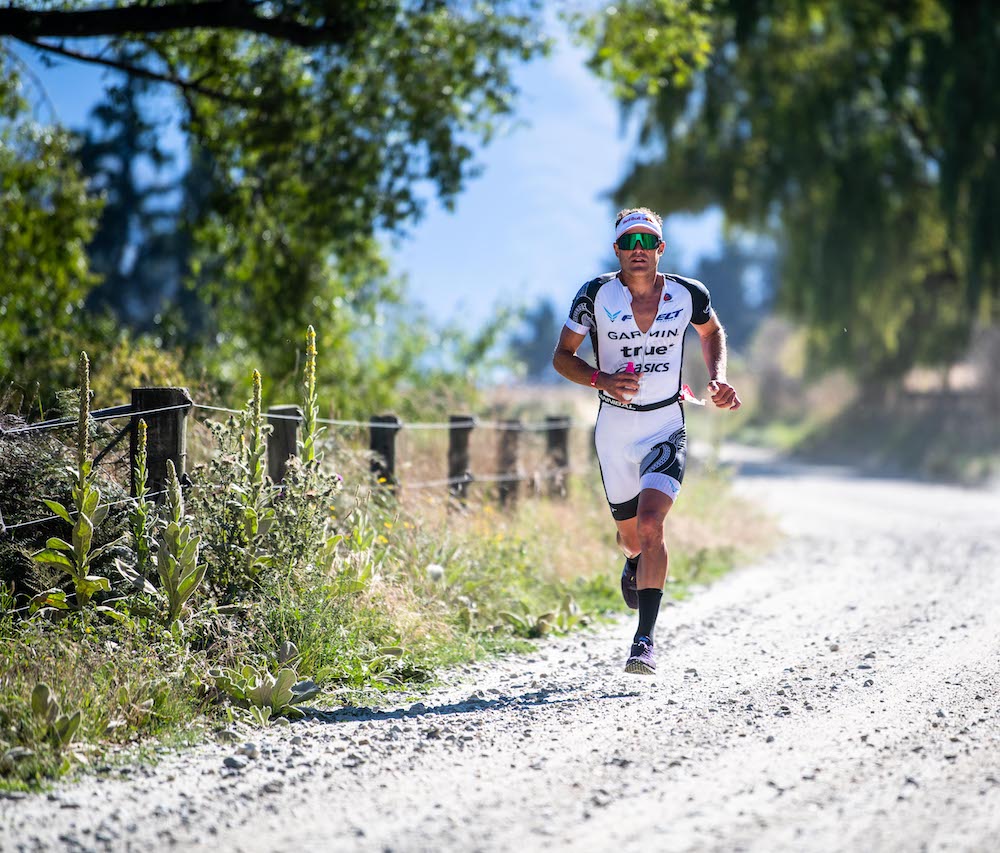 An impressive sprint finish after an exceptional chase had Smith arrive in 1st place just 13 seconds ahead of Currie. 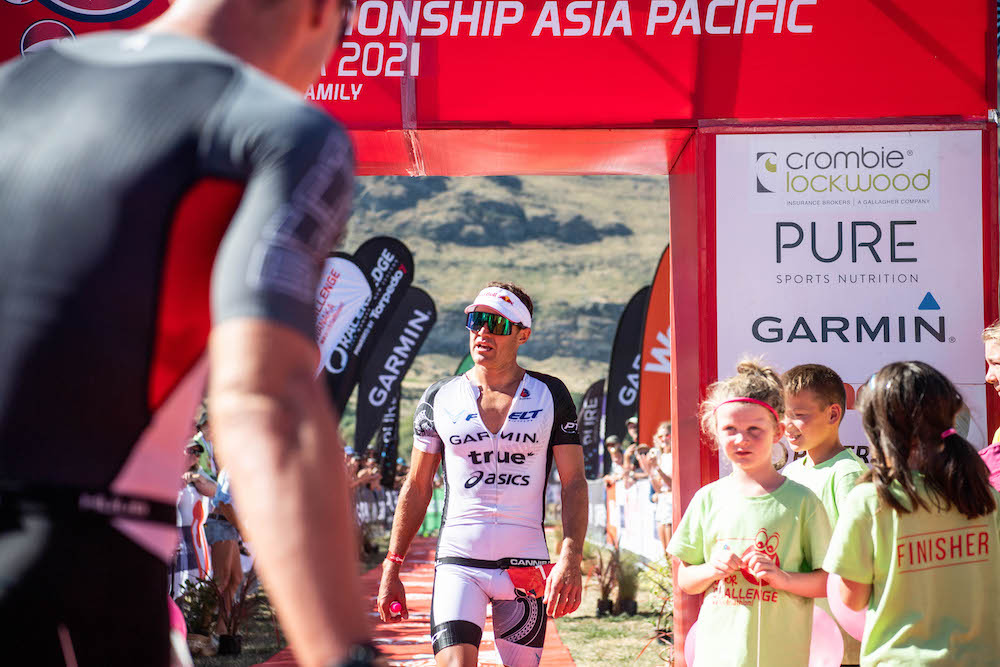 “On the top turnaround I thought there was a good chance I could pull him back in so dug as deep as I could on the last climb but it wasn’t quite enough. Results aside, I’m stoked and feeling lucky to have been able to race today given the recent Covid outbreak in New Zealand”. 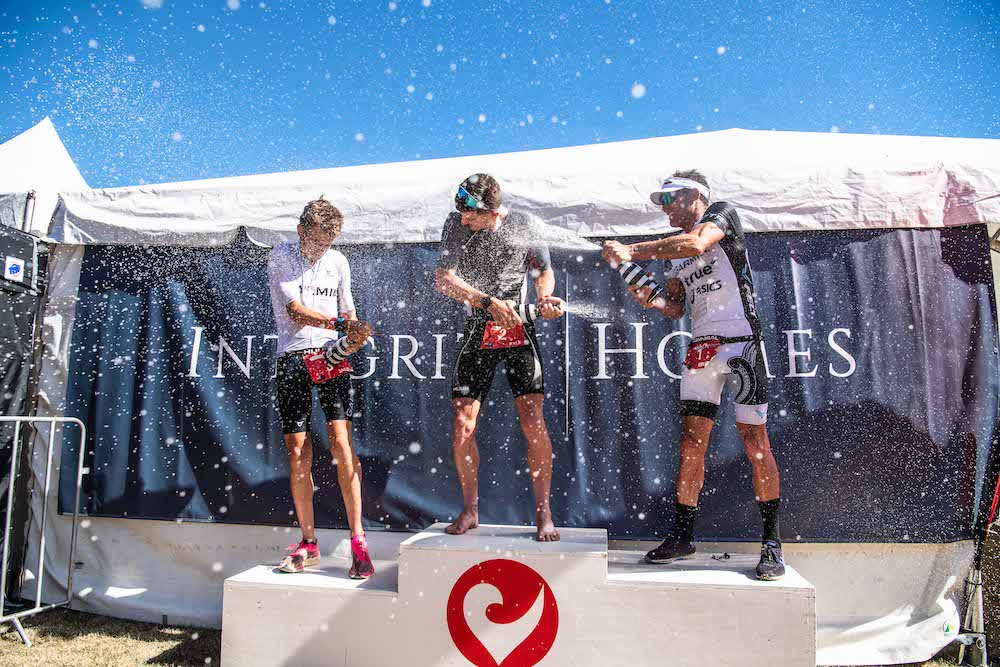